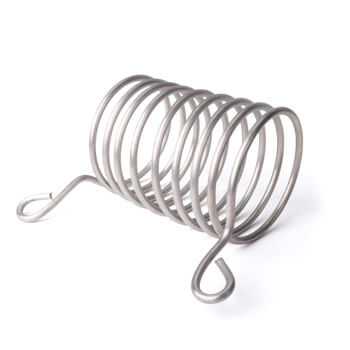 The older style electric Club Cars have a resistor coil drive system commonly referred to in the industry. Unlike the newer golf carts, this system used an OEM setup like no other. A bank of coiled wire was used to meter the flow of electricity from the batteries to the motor. Other components help achieve this goal, but the coil itself is actually doing the heavy lifting. So, when it's time to replace the assembly, consider the Club Car 1st Speed Resistor from Buggies Unlimited.This unit under regular operation will glow red. It gets scorching hot; several of us have been tempted to cook a hot dog internally, but it is a little hard to do while driving. Sillyness aside, when coils start to fail, they will stink to the clouds, you will begin to lose all of the "umph," and then your Club Car will succumb to a total loss of performance altogether. Avoid this by getting a first speed resistor in nine gauge, just like the stock version. Buggies Unlimited does what we can to keep the vintage carts rolling; call us now.